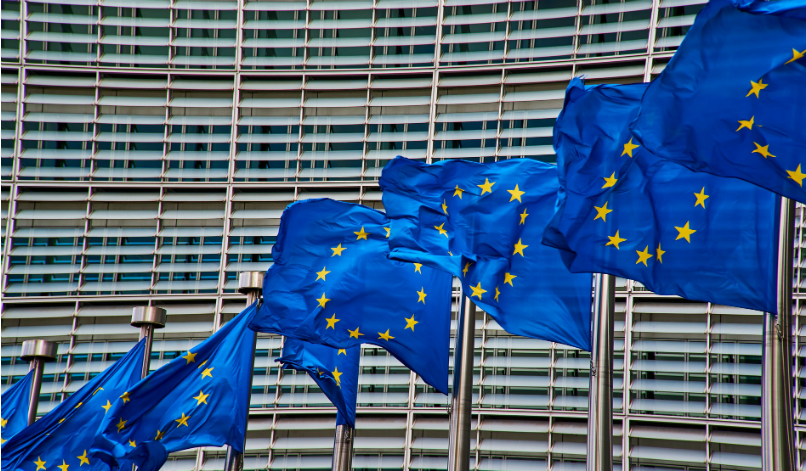 A helpful document has been published on Kashmir by the European Parliament’s Research Service in their briefing papers ”At a glance”.

This document provides an excellent overview of the current situation in Kashmir emphasizing the militarization of Indian-administred Kashmir & outlining the issues that have been vividly described in the recent report of the UN High Commissioner on Human Rights. This outline is essential reading.

The Kashmir Council-EU welcomes the publication of this document. We have consistently stated that the dispute between India & Pakistan has never received the attention it deserves from the international press & media. This summary goes some way to correct this.

A second helpful document has been published on Kashmir by the European Parliament’s Research Service in their briefing papers ”At a glance”.

This document provides an excellent overview of the current situation in Kashmir emphasizing the militarization of Indian-administred Kashmir & outlining the issues that have been vividly described in the two reports (2018 & 2019) of the UN High Commissioner on Human Rights.

This outline is essential reading.

“On 5 and 6 August 2019, the Indian Parliament approved the withdrawal of Article 370 of the Constitution, which had guaranteed Jammu and Kashmir, India’s only Muslim-majority state, a high degree of autonomy. It also decided to split Jammu and Kashmir into two territories, both administered directly from Delhi. Meanwhile, the government deployed 46 000 troops, arrested regional political leaders and thousands of activists, suspended internet and communications across the valley, and shut down schools and colleges.”

“In June 2018 the UN High Commissioner issued a report on Kashmir criticising the excessive use of force by Delhi’s security forces in the Indian-administered part. Since 2016, hundreds of Kashmiri protesters have been blinded by Indian shotgun pellets used as a ‘non-lethal’ crowd control measure. The 1990 Armed Forces (Jammu and Kashmir) Special Powers Act and the 1978 Jammu and Kashmir Public Safety Act give security forces virtual immunity against prosecution for any kind of human rights violations. “

‘Build a strong, self-reliant and self-confident India’: that was the 2014 electoral promise of the Indian Prime Minister Narendra Modi. He has not wasted time, and has immediately started to work on relations with New Delhi’s immediate neighbours and with the south-eastern partners through the new ‘Act East’ policy. Major powers have showed a renewed interest in India. But while relations with Washington and other Western countries are promising, this has not come at the detriment of New Delhi’s traditional ties with Moscow. A mix of mutual interest and competitiveness characterises relations with China. All this demonstrates how India’s foreign policy is guided by the pragmatism necessary to gain global status. Now that Prime Minister Modi has gained trust at international level, his next challenge is to overcome internal resistance to the required major economic reforms to make India a global manufacturing hub.

India and Pakistan have no formal bilateral trade agreement. A roadmap set up in September 2012 between Secretaries for Commerce implied Pakistan reciprocate in December 2012, but this has not happened.

Asia is the world’s largest and most populous continent. It is of great geostrategic importance to the EU, which is forging closer ties with countries in South Asia as a strong economic player and a major development and aid donor, working to foster institution-building, democracy, good governance and human rights. The EU also has
security concerns in the region, such as the Kashmir conflict and Afghanistan.