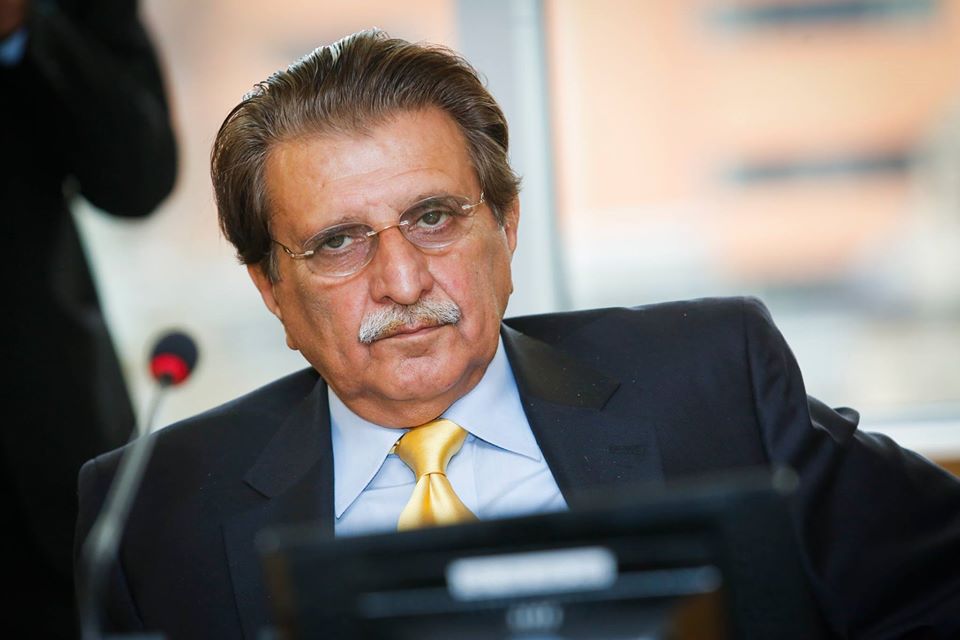 The official website of the Government of Azad Kashmir can be consulted here:  Azad Kashmir.  Pakistan-Administered Kashmir, also known as Azad Jammu and Kashmir (AJK), is a region administered by Pakistan as a self-governing jurisdiction, forming the western part of the larger Kashmir territory, which has been the subject of a conflict between Pakistan and India since 1947, and between China and India since 1962. A ceasefire line was established in July 1949, which divided the former princely state, with Pakistan controlling the Muslim-majority western and northern areas of Jammu and Kashmir, called Azad (“free”) Jammu and Kashmir and Gilgit-Baltistan (previously called the Northern Areas) respectively; and India retaining control of the Kashmir Valley with its overwhelmingly Muslim population, the Hindu majority region of Jammu in the south and Muslim-Buddhist Ladakh in the east. These three areas together constitute the Indian state of Jammu and Kashmir. Part of the territory of the former princely state is under the control of China. Further information about AJK can be found here: http://www.pidajk.gok.pk/aboutajk.php

The region, with its capital situated in Muzaffarabad, has a legislative form of government modelled after the Westminster system. The President is the official head of state while the Prime Minister is the chief executive, assisted by a Council of Ministers. The Legislative Assembly of unicameral Azad Kashmir elects both the Premier and the President. The state has its own Supreme Court and a High Court, while the Government of Pakistan’s Ministry of Kashmir Affairs and Gilgit-Baltistan serves as a bridge with Azad Kashmir’s government, although Azad Kashmir is not represented in Pakistan’s Parliament.

Masood Khan, a Pakistani diplomat serves as the 23rd President of Azad Kashmir since August 2016. His Excellency, Masood Khan entered the Foreign Service of Pakistan in 1980 where he served in various diplomatic positions. From August 2003 to March 2005, he served as the Spokesperson of the Ministry of Foreign Affairs and the Pakistan’s Ambassador to China between September 2008 and September 2012 and as Pakistan’s Permanent Representative to the United Nations between October 11, 2012 and February 7, 2015. He served as the Director General of Institute of Strategic Studies Islamabad between February 2015 and August 4, 2016.

Raja Farooq Haider Khan serves as the Prime Minister of Azad Kashmir since July 2016, part of the Pakistan Muslim League Nawaz. The PM of AJK comes from a prominent political background, his father Raja Muhammad Haider Khan, has chaired the Muslim Conference as the President of the Muslim Conference twice i.e. in 1960 and 1963. His mother Mohterma Saeeda Khan holds the honour to be the first female to become a member of the AJK Legislative Assembly in the history of Azad Jammu & Kashmir.

More information about his activities can be consulted here: PM of AJK.

Azad Kashmir’s official language is Urdu while English is used in higher domains.