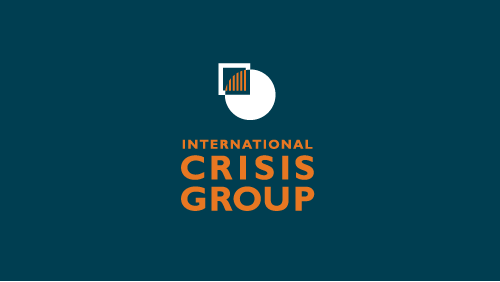 Reciprocal airstrikes by India and Pakistan have been accompanied by shelling, troop reinforcements and small arms fire. In this Q&A calling for restraint between the nuclear-armed neighbours, Crisis Group’s Asia Program Director Laurel Miller notes that the airspace violations alone were the worst for 50 years.

PAKISTAN’S RELATIONS WITH INDIA: BEYOND KASHMIR?

Their recent dialogue process provides the best chance yet for bilateral peace and regional stability, but Pakistan and India must still overcome serious mistrust among hardliners in their security elites.

Even if India and Pakistan appear willing to allow more interaction across the Line of Control (LOC) that separates the parts of Kashmir they administer, any Kashmir-based dialogue will fail if they do not put its inhabitants first.

When the third round of the normalisation talks concludes in July 2006, India and Pakistan will be no closer than when they began the process in February 2004 to resolving differences, including over Kashmir.

The agreement between Pakistan’s president, Pervez Musharraf, and India’s new prime minister, Manmohan Singh, to continue talks on all contentious issues including Kashmir has inspired optimism about reduced tensions in South Asia.

The agreement between Pakistan’s president, Pervez Musharraf, and India’s new prime minister, Manmohan Singh, to continue talks on all contentious issues including Kashmir has inspired optimism about reduced tensions in South Asia.

KASHMIR: THE VIEW FROM ISLAMABAD

More than five decades after independence, Pakistan is no closer to a resolution with India of the dispute over Kashmir.

KASHMIR: LEARNING FROM THE PAST

While its roots predate Indian and Pakistani independence, the Kashmir conflict’s current directions can best be understood in the light of the nationalism and state building that followed the end of British colonial rule.

KASHMIR: THE VIEW FROM SRINAGAR

Recent state elections in Jammu and Kashmir, and the loss of power by the National Conference party that has dominated politics there since independence, have created a spark of hope that political tensions in the Kashmir Valley could de-escalate.

With tensions in Kashmir and the confrontation between Pakistan and India appearing to cool in recent weeks, it would be easy for the international community to focus its attention elsewhere.