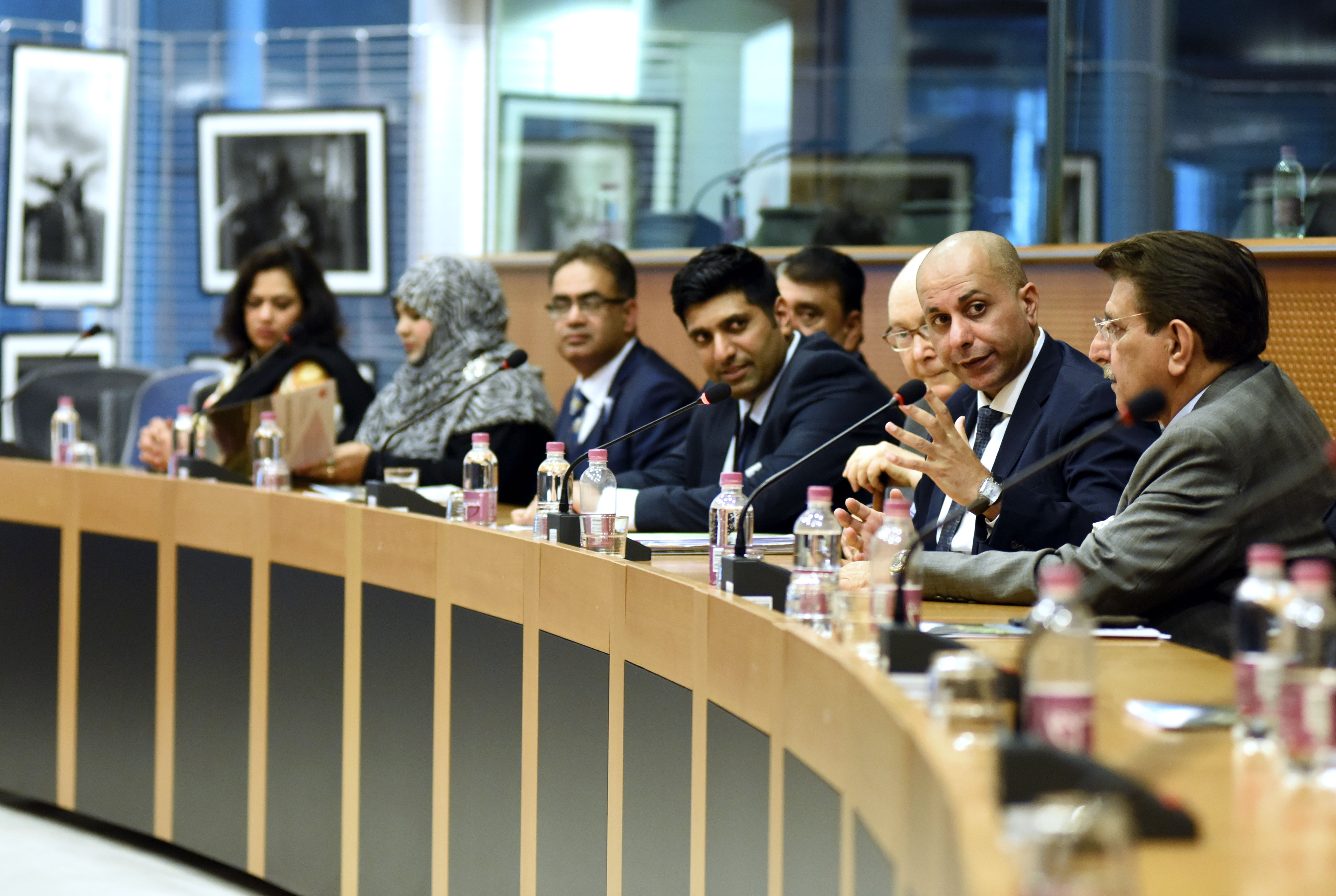 Trade Chief MEP, Sajjad Karim, has today argued that the Kashmir issue be debated by human rights experts in Brussels during 2018.

In a series of letters to the coordinators of the European Parliament’s Subcommittee on Human Rights, Dr Karim – who Chairs the International Trade Committee’s Monitoring Group for South Asia within the EU institution – makes the case for human rights abuses within Indian-administered Kashmir (IAK) to be placed on its agenda for the coming year. The British MEP argues that the Kashmir issue has not been debated by the Human Rights Committee since 2008 and thus warrants discussion, stating that a resolution to the conflict would “benefit all”.

“The letters sent out today to my colleagues here in the European Parliament are ones that I hope will affect their decision when deciding on items for the Committee’s 2018 agenda.

“I find it hard to believe that the issue of Kashmir and the human rights abuses perpetrated within it have not been debated for nearly 10 years now, as the situation has only got worse since then.

“It is high-time that this dispute is resolved and at the very least debated by my peers here in Brussels.

Dr Karim has been a prominent voice on the Kashmir issue over the years, co-hosting an annual conference – Kashmir-EU Week – earlier this month in conjunction with the Kashmir Council-EU, a Brussels based NGO, which aims to raise awareness of the issue each year. He also was the Parliamentary rapporteur for the EU-India Free Trade Agreement (FTA) in 2006 and 2009, where specific clauses were added and adopted by a full plenary session of the Parliament at the time.