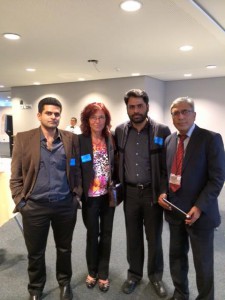 Structures of Violence: The Indian State in Jammu and Kashmir at a press conference on Wednesday, September 09, 2015, in Srinagar, Kashmir

Structures of Violence is a part of the continuing work of IPTK/APDP to understand and analyze the role of the Indian State in Jammu and Kashmir [an occupied territory internationally recognized as a disputed territory between India and Pakistan] that has resulted in widespread and systematic violence including the disappearance of 8000+ persons, 70,000+ deaths, 6000+ unknown, unmarked and mass graves, and countless cases of torture and sexual violence. This report, while continuing the above efforts, and illustrating the patterns of violence through individual case studies, is directly concerned with identifying the structure, forms and tactics of violence of the Indian State in Jammu and Kashmir. Overall this report documents the extra-judicial killings of 1080 persons and enforced disappearances of 172 persons and numerous cases of torture and sexual violence. 972 specific alleged perpetrators of crimes are identified. The main findings of this report are as follows: i. This report lays down the structure of the Indian army and the Border Security Force [BSF] from the highest level – army headquarters and Director General, BSF – all the way down to the Brigade/Sector level in the case of the army, and Battalion level in the case of the BSF. This report estimates the strength of the armed forces, including the army and BSF, in Jammu and Kashmir from a conservative 6, 56,638 to 7, 50,981.

ii. With the structure laid down, in this report we select two Brigade level formations [referred to as Sectors by Indian army] – Khanabal camp and Tapper camp. Each is headed by a Brigadier who in turn controls numerous Battalions and camps. This report, based on preliminary investigations, finds that the army at the Sector level had control over, and is responsible for the crimes committed in, the areas of study. Further, the Indian army controlled, armed and financed government gunmen – Ikhwan and Muslim Mujahideen – and used these operatives to commit crimes.

iii. This report understands the operation of this structure of State through specific spectacles of “mass violence”. Five case studies, comprising eight different events/crimes including extra-judicial killing, torture and sexual violence, and a range of perpetrators [army, paramilitary, police, government gunmen] illustrate the extent of violence and the intended effect of this violence on communities. The violence, obfuscation and impunity at every step illuminates the system at work and reiterates the argument that there can be no justice from the judicial system.

iv. This report highlights a mechanism that specifically supports the military structure of violence: court-martials. Widely accepted internationally to be an inappropriate judicial remedy in armed conflict, the court-martial in Jammu and Kashmir is found to be opaque, impossible to access, against principles of natural justice, and biased. In its functioning, result and impact, it serves as a tool for the armed forces to protect their own. v. This report presents and analyzes 333 case studies of enforced disappearances, extra-judicial killings, sexual violence and torture with 972 identified alleged perpetrators. The case studies reiterate the lack of any will to provide justice. The list of alleged perpetrators, their ranks, units and area of operations strongly suggests that crimes in Jammu and Kashmir are widespread, systematic and systemic and under directions and in the knowledge of senior officials of the armed forces and the State itself. From the 333 cases emerges a list of 972 individual perpetrators, which include 464 army personnel, 161 paramilitary personnel, 158 Jammu and Kashmir Police personnel and 189 Government gunmen. Among the alleged perpetrators are one Major General and seven Brigadiers of the Indian Army besides 31 Colonels, four Lieutenant Colonels, 115 Majors and 40 Captains. Add to this, 54 senior officials of the paramilitary forces and the following Jammu and Kashmir Police personnel: a retired Director General of the Jammu and Kashmir Police, a present Additional Director General of Police, two Inspector Generals, two Deputy Inspector Generals, six Senior Superintendents of Police, and three Superintendents of Police. While, Government of India is reminded of its obligation to protect and preserve evidence and allow international human rights agencies entry to Jammu and Kashmir, the key recommendations are as follows:

Foreign governments, under universal jurisdiction, where applicable, must prosecute these accused persons.

SRINAGAR: Two human rights groups in Indian-controlled Kashmir will ask New Delhi and the United Nations to investigate more than 1,000 alleged cases of abuse by the army after failing to secure justice in the courts, they said Wednesday.
Top military and police officials are among hundreds named as having committed crimes during the ongoing conflict, according to the report by the Parents of Disappeared Persons and the International People's Tribunal for Indian-administered Kashmir.Military personnel were responsible for 1,080 extrajudicial killings, 172 disappearances and numerous cases of torture and sexual assault in the disputed region, the report, titled “Structures of Violence: The Indian State in Jammu and Kashmir,” said *).Evidence by the rights groups gathered over four years includes hundreds of on-the-record testimonies from witnesses and victims, scrutiny of official records under right-to-information laws as well as lengthy litigation. “This report will be submitted to the UN Human Rights Council as well as the government of India,” Khurram Pervez, a prominent rights activist who took part in the investigation, said.
The NGOs say all remedies available within the Indian justice system have been exhausted, and named 972 alleged perpetrators it says have gone unpunished.
Kartik Murukutla, an author of the report and a lawyer who has sat on a UN tribunal for Rwanda, said government forces received “institutional impunity.” An army spokesman said he had not seen the report and had no comment, while the local government had no immediate response.India and Pakistan both administer divided Kashmir in part but claim it in full, a constant source of tension between the nuclear-armed rivals.

An emergency law in force in the region since 1990 grants security forces wide powers to raid homes and kill on suspicion of illegal actions, and forbids them from being tried in civilian courts.But rights activists say the civilian victims of abuses by soldiers often struggle to bring complaints to the military courts, which are reserved for internal disciplinary hearings, leaving them with limited legal recourse.However on Monday six Indian soldiers were sentenced to life in prison after a military trial found them guilty of abducting and killing three civilians in 2010 during a gun battle near the border with Pakistan. 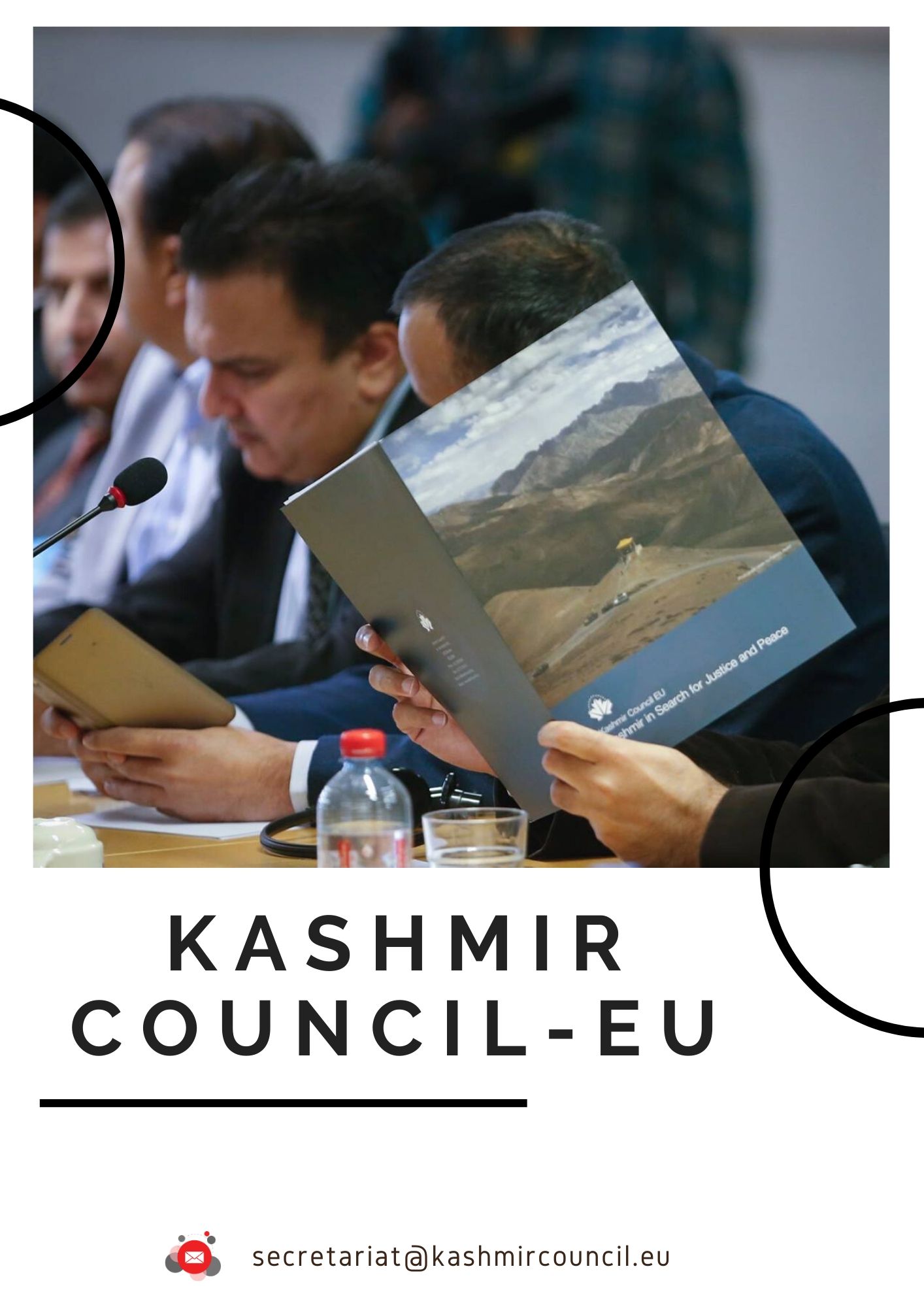