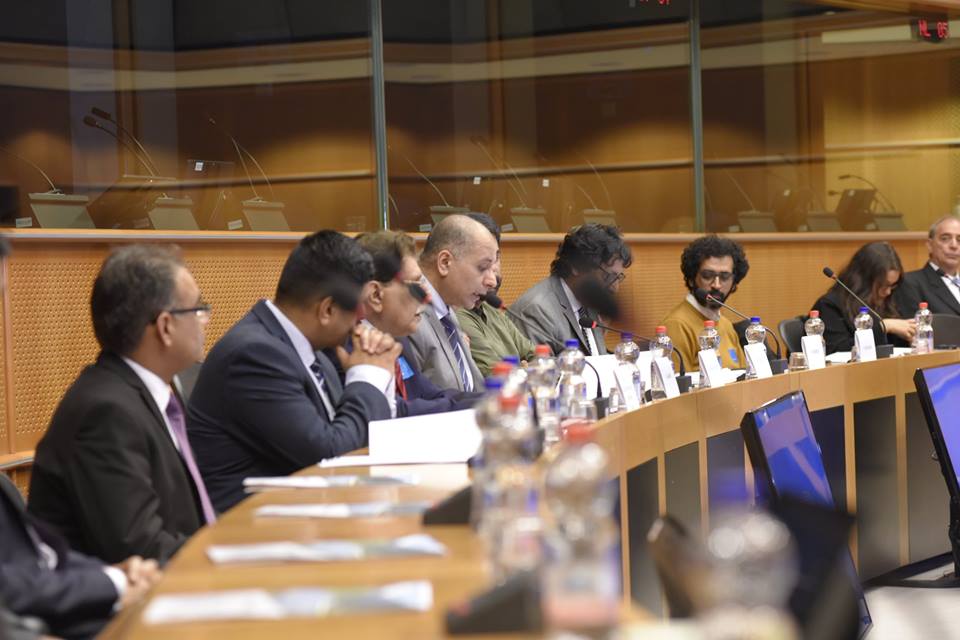 The 2018 Kashmir-EU Week took place in the European Parliament from the 5th – 16th Nov 2018. The event was hosted by Wajid Khan MEP and Dr Sajjad Karim MEP. As in previous years, the Conference was organised by the Brussels-based NGO the Kashmir Council-EU. This year the Kashmir Council-EU was able to draw on the support of the Kashmir Global Council represented by its Chairman Farooq Siddiqi.

For the third year in succession, the Conference was attended by H.E. Raja Farooq Muhammad Haider Khan, Prime Minister of Azad Jammu and Kashmir. The Prime Minister delivered the keynote address on the conditions for a lasting peace in Kashmir. Other highlights of the conference programme were a survey of the current situation on the ground presented most vividly by the noted human rights activist and Chairman of the Asian Federation Against Involuntary Disappearances, Khurram Parvez, and an exhibition of striking images of the civil unrest in Kashmir taken by the Belgian photographer Cedric Gerbehaye.

Participants were welcomed by the Chairman of the Kashmir Council-EU, Ali Raza Syed. In his opening remarks, Mr Syed stressed the suffering caused by the Kashmir conflict to ordinary Kashmiris and the importance of finding a way to bring this 70-year old dispute to an end. Mr Syed welcomed as a landmark initiative the publication on the 14 June 2018 of the report on the situation of human rights in Kashmir by the Office of the United Nations High Commissioner for Human Rights. He paid tribute to Wajid Khan MEP for his success in securing an agenda slot for a public hearing on Kashmir to be held during a session of the Standing Committee on Human Rights on January 23, 2019.

The Conference was well attended with important interventions by several MEPs and stimulating contributions by various invited experts. An important innovation on the programme for this year’s Kashmir-EU Week was the scheduling of some events to take place during the European Parliament’s plenary session in Strasbourg. The extension of the Conference to include Strasbourg was a great success. In fact, feedback, both formal and informal, indicates a high level of satisfaction with both the content and the organisation of this year’s Conference. 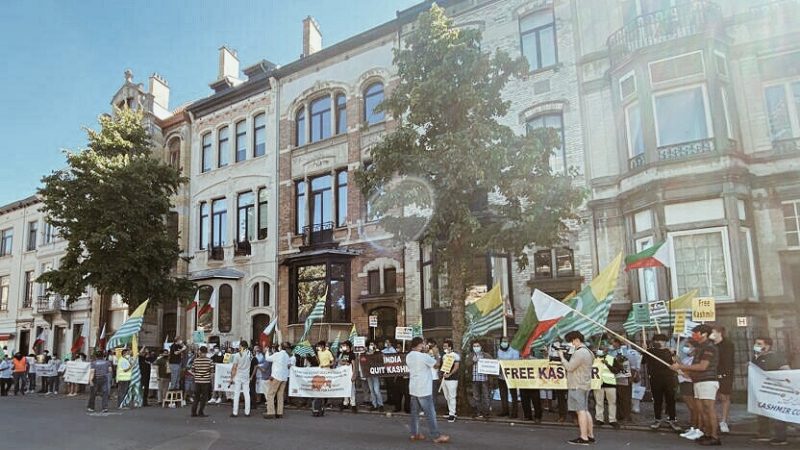 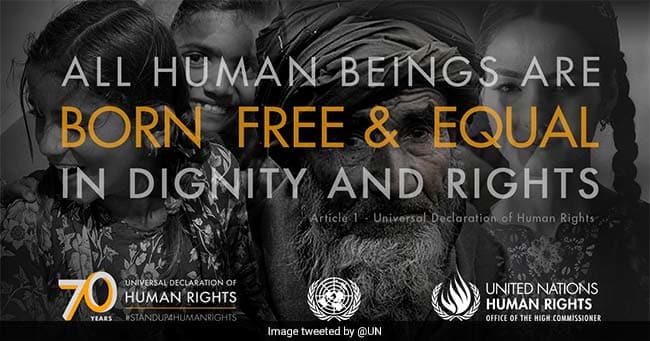 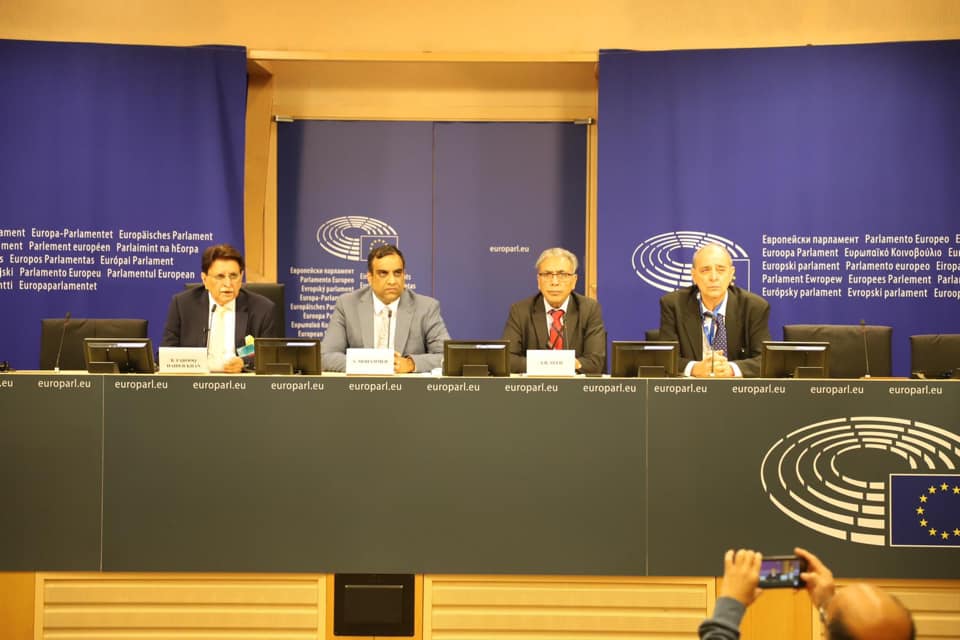 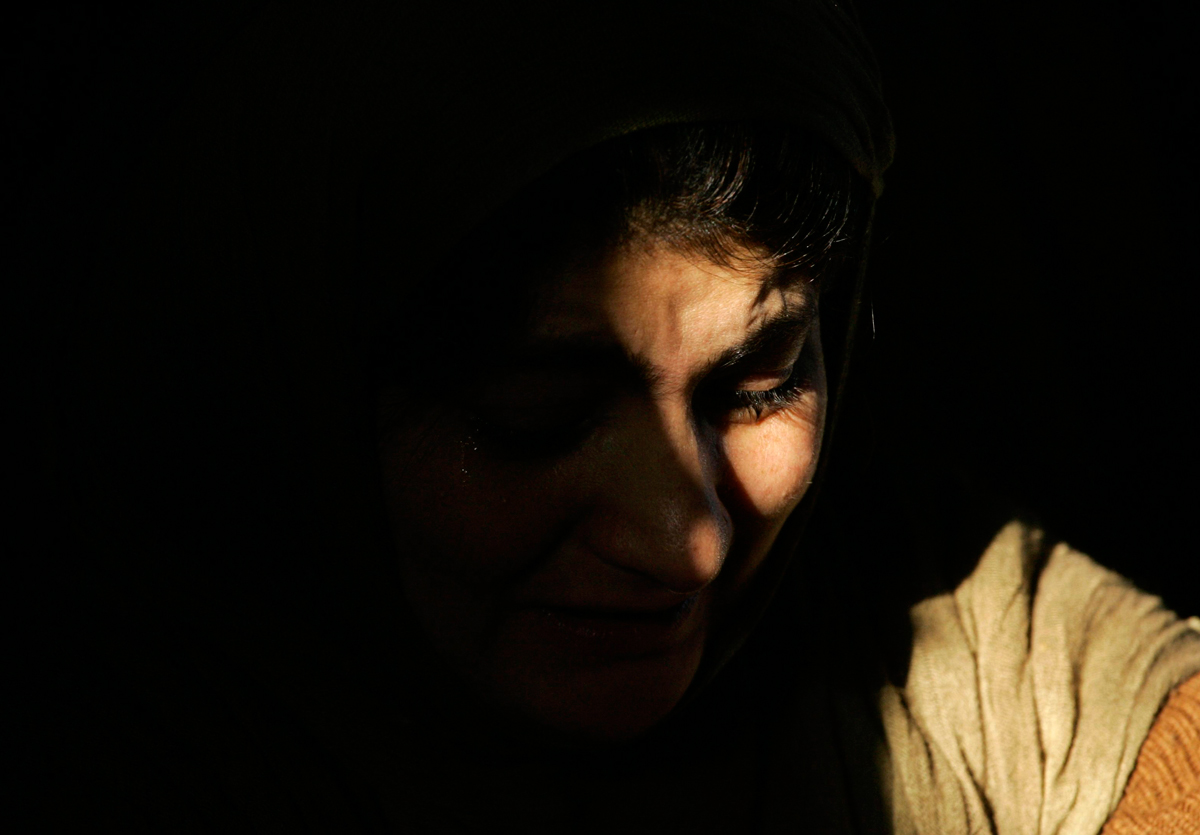